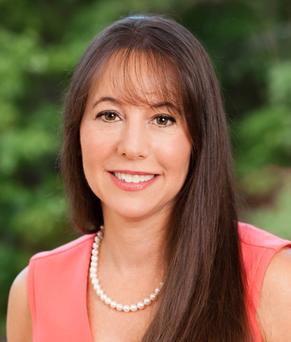 Alice Finn is a wealth management expert. Featured as “The Giant” by Barron’s in its inaugural list of the Top 100 Independent Financial Advisers, she has appeared as a top financial adviser on CNBC and been named repeatedly by Worth Magazine as one of the Top 100 Wealth Advisers in the United States. She is the CEO of PowerHouse Assets LLC, a firm she founded to help women become more engaged in their important financial matters. Among other outreach activities, the firm hosts “PowerHouses,” woman-to-woman educational discussions about investing to plan for the financial future.

Prior to that, Finn was co-Founder, CEO and Chief Investment Officer of Ballentine, Finn and Company Inc., named the #1 wealth management firm by Bloomberg, where she grew the firm’s assets under advisement to $5 billion. Under her leadership, the firm was honored with the Growth Leadership Award by the Family Wealth Alliance and was consistently named by Charles Schwab as among the industry’s best-managed firms. Prior to becoming a financial advisor, Finn worked in the general counsel’s office at NASA.

Finn is a Certified Financial Planner (CFP®) professional, received her AB from Harvard, has a MALD from The Fletcher School at Tufts and a JD from Harvard Law School.